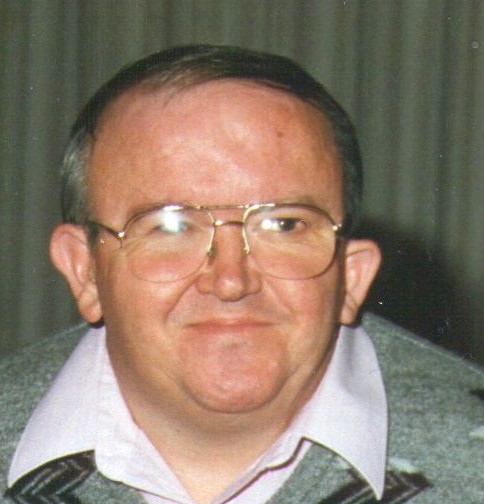 He is an accomplished novelist and is currently at the #47 spot on the rankings.

A look back in time and other dramas. 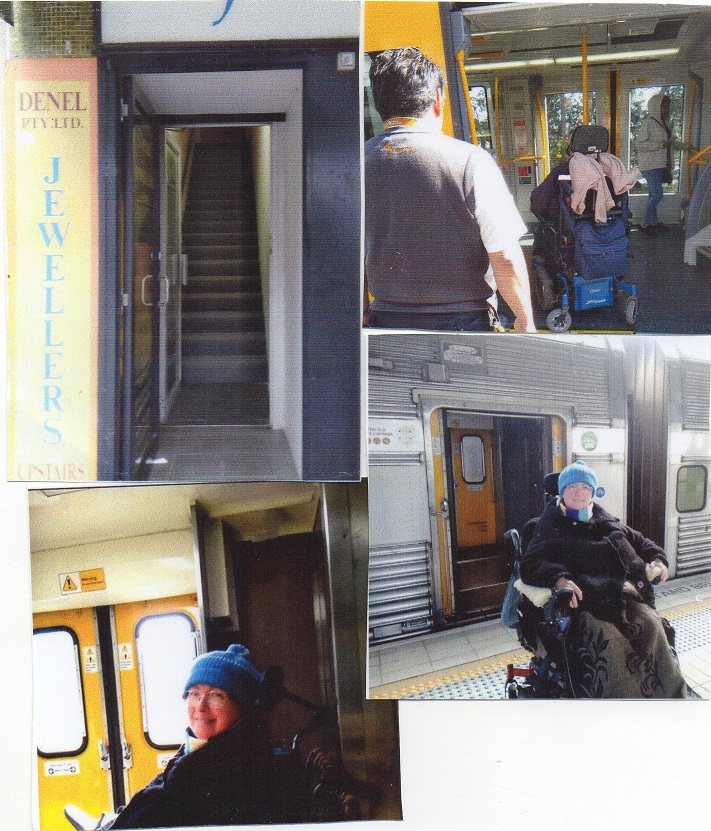 Louise and I have enjoyed some trips out together, from time to time. You will have read of some others and if you are on Facebook I have shared some videos and photos there that can be accessed even if we are not friends.

This "ramble" is about our day out to Hornsby, located on the Northern fringe of Greater Sydney on the East Coast of Australia.

The reason for this visit was twofold.  We would catch up with our long time friend, Jim who actually uses Hornsby for his major shops seeing he only lives about half an hour north of Hornsby. I have known Jim since my childhood and he was the Best Man at our wedding in 1987.

You would understand that Hornsby has changed, drastically, in the almost 44 years since I worked there. Back in 1977 I was doing a year at Bible College and needed part-time work to support myself in that time. My regular readers would know I left a very secure, full-time position in an act of faith to undertake the year of college. More to that in other places.

God graciously got me the part-time music teaching position at Bob's Music in 1977, just ONE week following the resignation from my other job. See author notes for a link to the relevant chapter, elsewhere if interested.

We all had a good time catching up and I was only sorry I had left it all these years to check out Hornsby I should have done much sooner.

We were not to know the very next day something would happen that would have caused serious problems for us, had it occurred on the Hornsby outing. However, we were not short of dramas on this day, either. But back to the story of the Hornsby day out.

Louise is permanently limited in the daytime, to a power chair. In more recent times we have enjoyed several trips together in the trains and buses and our new Metro driverless trains. The Metro network in Sydney is growing and we look forward to more adventures on new, different from the main rail, services and routes. I use a walker or also known as a "rollator" these days. I wrote a poem about "Wally"  the walker that I have linked below.

It is against the rules and not really very safe actually riding in public transport SITTING on the walker seat. Rail staff, most of the time are a great help and have been, solely for Louise up till now. Our local staff at Mount Druitt station have never made any mistakes in getting us on and off and making sure staff at the other end are ready with the ramp for us to be helped off the train.

We got off at Strathfield, an inner west suburb station to change trains for the Northern line to Hornsby. As a side comment, amongst all our various types of suburban rail services are a model known as "Tangara." The Tangara's in their younger days were quite fashionable double-deck trains. It gets a bit political with some about the design shortcomings these flashy Tangaras presented...again, depending on who you talk to.

Strathfield staff made a  big booboo. Remember I said I should not have ridden ON the walker seat, in transit to Hornsby. I should have spoken up but alas I didn't. We were loaded on ok BUT! The placement on the train was in the cabin behind one of, probably 4 driver's cabins on an 8 car train. THERE ARE NO SEATS IN MOST OF THESE AREAS!

You guessed it! The rail staff person was oblivious as to the fact he should not have put us in that area. Louise was fine in her power chair and fortunately, I managed to make the entire half-hour trip, sitting on the walker seat, ok.

When we get loaded on the trains we inform the assistants where we want to get off so they can notify the alighting station which carriage we are in so they can find us to get us off. Hornsby staff messed up badly today. I am not sure they were concentrating on the job, properly?

We pulled into Strathfield station, on our way back, to change for the train home. The doors opened - but NOONE was waiting with the ramp to get, more importantly, Louise off the train. Without one of the other passenger's help, we would have been carried all the way into the city as there are no stops after Strathfiled, mostly, till almost in the big smoke. The lady yelled out for help and the staff turned up with the ramp.  The only good thing about Strathfield that day was, by the time they got us off the train, our train to Mount Druitt was nearly departing on the opposite side of the same platform. We were so thankful for the great staff at our local station getting us off, safely, as they always do.

So! You are waiting to read what happened the day after the dramas of the trip to Hornsby and back home.

Louise's power chair BROKE DOWN! We were so thankful this never happened in all our adventures in Hornsby, the day before.
Her power chair is not all that old. She has only had this one for just over 12 months. Yes and out of warranty. Fortunately, we don't have to pay for her power chairs or their maintenance. I have written about NDIS* (for Louise) and MY AGED CARE* (for me) government organizations elsewhere as well. They look after us both for many things. Please ask if you want to know more.

After more than a week stuck in her backup manual wheelchair, nowhere near as comfortable as the regular chair, and more work for both of us getting her around...including the knock on the head of any independence she still had, they finally solved the power chair problem. She had to have a new battery, new charger and new controls installed on the chair. Even the suppliers were puzzled as to the problem initially. I guess you could say Louise was the "guinea pig" in that getting her unknown problem solved would be a big help with many other users of this particular chair.

We had hardly any problems with her previous chair she had been using and we even wondered if we should have been able to keep the old chair for emergencies like we were having.

Now for the punch line!  The technician informed us, on one of his many visits, another patient's power chair had broken down IN THE MIDDLE OF A STREET!

The motor can be disengaged (not by its occupant of course) and the chair pushed manually but they are extremely heavy and difficult in the manual position. You can see how thankful we were to God the chair held out for our trip to Hornsby.


Pictures: Top Left Entrance to what was Hornby Music Studio in 1977.
Top Right: Louise being assisted onto the train by rail staff.
Second Left: Louise with me in the vestibule of a "V" Set... 50-year-old trains being taken off soon. It was just a pity there was no thought for wheelchair passenger allocated places in the seating areas. They have converted SOME of the "V's" for wheelchairs but they are hard to connect with.
Second Right: Louise at our main Central Station just off the "V" Set train.
Here is the link promised to my job before I left to go to Bible College.


Link to "Wally" the Walker, Poem.

Pays: 8 points. and 47 member cents
Copyright © 2000 - 2021 FanStory.com. All rights reserved. Terms under which this service is provided to you. Our privacy statement.
top
You Have No Rank
Share 4 posts to be ranked.