She is also an active reviewer and is holding the #38 spot on the top ranked reviewer list.

Katherine shares a glimpse of her previous life.

A chapter in the book Football - A Novel 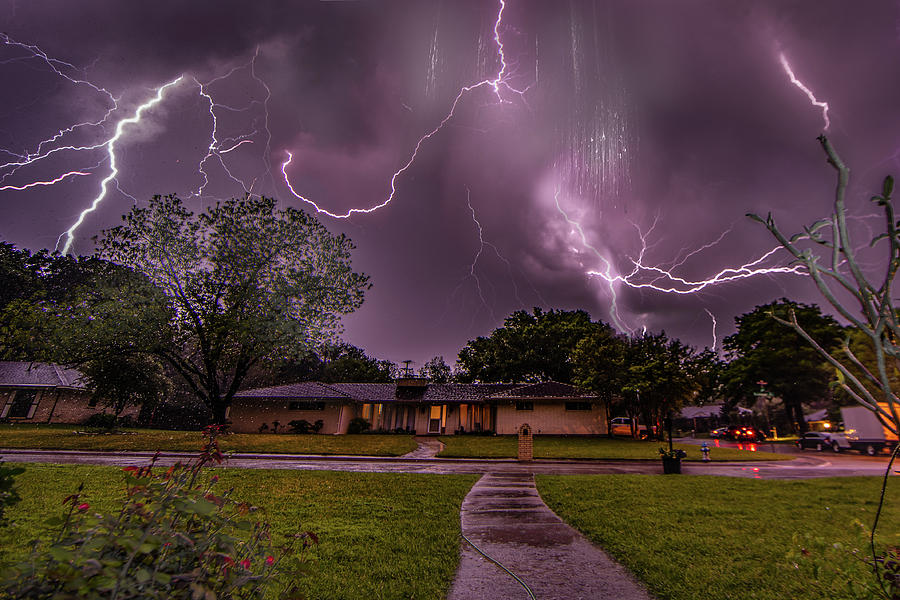 When Gabriel walked in the door, he passed Katherine the ball. She accepted it. "Thank you for spending time with the boys. It means a lot to them." She hesitated. "And to me."

After she entered the living room, she sat on the couch and set the football beside her. "You know you didn't need to bring your own. We do own all sorts of balls, footballs, soccer balls, baseballs, and basketballs. Even a kickball or two. I'm sure I'm forgetting some."

Gabriel sat on the opposite side of the football. He tapped the ball a few times.

Katherine placed her hand over his. "Something's on your mind. What?" When he didn't say anything, she continued, "I'm really sorry for my earlier comment. I know you're sensitive about that time in your life."

He caressed a few of her fingers. "Don't worry about it. I'm not." Their eyes met, as he continued, "I've wondered what your life was like before George died." When her eyes widened, he said, "The boys have made a few comments."

She nodded, "That explains your question."

"If you don't want to talk about it, I understand."

"It's fine. You've shared a little about your previous life. It's only fair I do." Katherine exhaled. "Where to start?"

She scanned the living room. "It was pretty much the same as here, only in a New York City penthouse."

"The boys and I lived by ourselves in a huge penthouse. Here the boys have my mom, large backyard to play in," she smiled, "you and your parents." Katherine noticed Gabriel's dark brown eyes staring at her. "George was gone months at a time. Every few months he'd stop by for a few hours on his way to another city. As time passed, the visits became less frequent and eventually nonexistent." She checked her watch. "He'd call Sunday evenings around nine o'clock. He made sure the boys were in bed so he wouldn't have to speak with them."

After folding her hands in her lap, she added, "The boys were pictures in his wallet he'd show off. My purpose," she glanced at a photo on the fireplace hearth, "he'd have a dress sent to the penthouse for an appointed dinner engagement. He'd even hire a babysitter. Most of the time, he'd send a taxi. I'd meet him there and enter on his arm."

Katherine nodded. "Exactly. After a baby was born, and please note, I had four, I was given a month to lose the weight. George got upset because after Jeremy I retained about ten pounds, and do to this day."

Gabriel leaned forward. "Go ahead and slap me, but I think you look really good."

"I'm not going to slap you." Katherine tilted her head. "Actually it felt nice. I haven't been complimented for a very long time. Thank you."

"You deserve it." Gabriel touched her hand. "Why'd you stay?"

"Nobody would believe me. I had all the money I needed and a gorgeous furnished place to live. He called once a week."

"To check on you and the boys?"

"No, to tell me what city he was in and how much fun he was having."

"I see." Gabriel chuckled. "He had an arrogance problem. I guess athletes aren't the only ones with that issue."

"You're right. Enough about me." She turned her head as a large gust of wind slammed against the window. "It sounds like a storm's brewing."

Katherine checked her dinging phone. "My weather app shows a large dark red band on top of us. It's supposed to have high winds and golf ball size hail." She walked to the window. "I wish I had the boxes out of the garage so I could use it."

He joined her. "I'll take care of that tomorrow."

"You don't need to." Another gust of wind hit the window. "I think you missed your opportunity. You'd better wait it out."

"I hope it doesn't settle in for the night. The neighbors will really gossip."

Katherine jumped into Gabriel's arms as loud clash of thunder echoed overhead followed by a crash. The lights flickered twice and went out.

His arms surrounded her. "You all right?"

Before Gabriel could comment, another clash of thunder sounded and she, again, leaned into his arms.

"I'm guessing lightning hit a transformer. You may be without electricity for a while. Do you have flashlights or candles?"

"I'm sorry, again. I have both, but I'm not sure where." With a gulp, she backed from him. "Jeremy's afraid of storms. I need to check on him."

Gabriel used his cell phone for light and led her to the couch. "Wait here. I'll check on him and the other boys. Then we'll search for flashlights." He used an afghan and covered her. "You look like you could use this."

When Gabriel returned, he sat beside her. "Jeremy slept through everything. The football game must've worn him out."

He slipped his arm around her. "I have a feeling they make his mom nervous, too."

"Okay, more than slightly." She released a deep breath. "Sorry about my reaction."

"You mean jumping into my arms? Twice?"

"Of course." Gabriel took Katherine's hand. "I don't want you getting lost. Where should we look first?"

"Our moms unpacked the kitchen. I'm guessing they'd put them in a kitchen utility drawer."

A loud clap of thunder sounded and Katherine inhaled deeply.

Katherine moved closer and whispered, "I know that." She leaned her head onto his chest.

His arms circled her. After her breathing returned to normal, he pointed to a drawer to his left. "You check that one and I'll check here."

This continued until Katherine opened a drawer with two flashlights and packs of batteries. "I found them." She turned on one.

Gabriel held up candles. "And I found these. What do you want to do?"

Laughing Gabriel said, "If it's what you want, but I'm pretty sure rumors would fly."

She slapped at his arm. "That's not at all what I meant."

"I know. Teasing, but I think I can even see you blushing by flashlight." Gabriel stood quiet. "I think the storm has slowed. I'd better leave."

Katherine walked him to the door. "I'm sorry about..."

Gabriel took her hand and caressed it. "Don't worry about it. I'm glad I could help." He opened the door. "Come on, Reggie." Before he left, he added, "I'll see you in the morning for our run."

"Yep. I told you I wouldn't let anything happen. Good night."

Katherine Riley: age 33 - widowed: husband died 6 months ago. She moved to Texas from NYC with her four sons.


Thank you google images for the photo of the lightning. I also want to thank everybody for the wonderful reviews. This novel is not actually about football, but is part of the background. High School football is a national past-time in Texas. This post is a little under 1000 words. Again, I made changes as I posted. I hope it works. I
Thank you for having patience with me. I


© Copyright 2021. barbara.wilkey All rights reserved.
barbara.wilkey has granted FanStory.com, its affiliates and its syndicates non-exclusive rights to display this work.

Advertise With Us
Copyright © 2000 - 2021 FanStory.com. All rights reserved. Terms under which this service is provided to you. Our privacy statement.
top
You Have No Rank
Share 4 posts to be ranked.