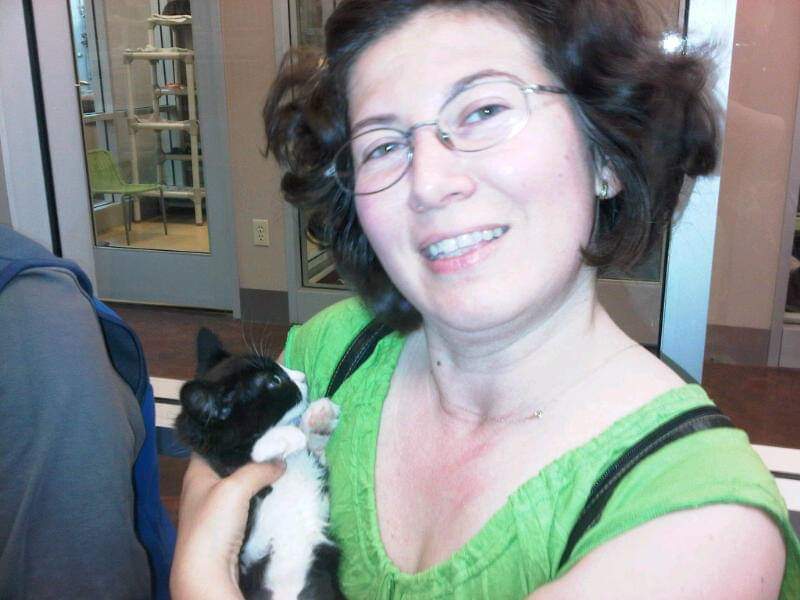 My name is Iza Deleanu, and I currently live in Edmonton, where words are my joyful escape. Originally from Romania, I have published poetry in anthologies as well as short stories under the pen name Izabela Barzoaga. In 2009 I moved to Canada, and - more...

She is an accomplished novelist and is currently at the #40 spot on the rankings.

She is an accomplished script writer and is currently at the #8 spot on the rankings. 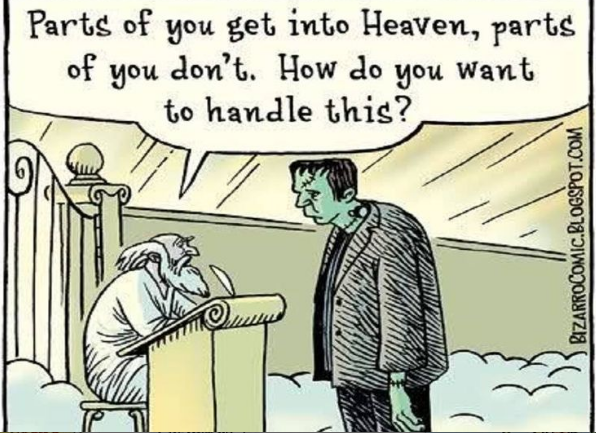 Nine circles in nine days, that's progress. Her name was Angie, and she was on a mission. They needed to do an upgrade upstairs, but first, she needed to do an assessment downstairs.

The ninth circle, obviously the circle of fire, yup this one checks out exactly like by the book. People are waiting in line to get a bath in the fire. Silly souls somebody sold them the myth of the Phoenix, but they forget that are not qualified because they are not pure enough!

The eighth circle was a shitty hole. People had to swim in it and think it has therapeutic properties. Beauty for ever!

The seventh circle was a huge hot tub. Yup, hot and full of human skin. Nice spa treatment for the sucker-punch.

The sixth circle was full of mud, the souls were pushed one after another and they never had the time to scream.

The fifth circle, got a sea of hot gold, a nice circle for all the bankers, and the Wall Street kings. They were all lined down and nicely feed with gold.

The fourth circle, a pool filled with vodka. The drunk heads thought this is paradise until they caught fire. Vodka's a high flammable "liquid."

The third circle was a pool of food, a feast for the people who loved to eat and eat. The pool was all-inclusive, but you had to eat all the food and, that was a never-ending problem.

The second circle, a pit filled with cold water, for the ones that were to arrogant to admit that they were not saints.

The last circle was for the atheists. Those guys who thought that they can conquer the world, they had to look in a huge mirror and be humiliated by their own ego.


She thought that the selling agent did a number on all of those poor souls, by promising them HEAVEN and giving them, HELL.

Angie was sitting in front of the last circle and was laughing like crazy. Nine circles here, and nine circles there. She felt lost and troubled, how come she found nine circles? Was hell just an upside-down mirror of Heaven?


© Copyright 2022. Iza Deleanu All rights reserved.
Iza Deleanu has granted FanStory.com, its affiliates and its syndicates non-exclusive rights to display this work.

Pays: 8 points. and 32 member cents
Copyright © 2000 - 2022 FanStory.com. All rights reserved. Terms under which this service is provided to you. Our privacy statement.
top
You Have No Rank
Share 4 posts to be ranked.