Enough is enough even for Mom! 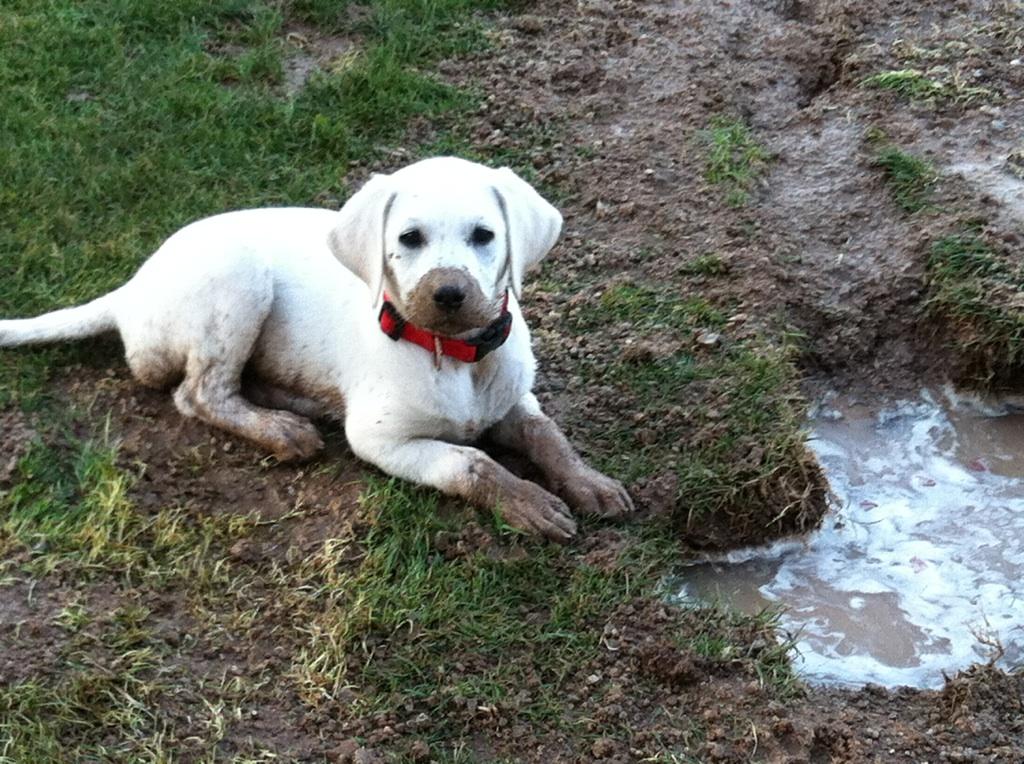 Jackson found his mother on the ground, covered with mud.

“Really?” She glared. “The kennel gate was open. Turner got out!”

She grabbed a beach towel from a chair, trying to wipe off the mud.

Snatching the towel, Jackson picked up the squirming puppy, putting him in the kennel. “See, easy peasy.” He grinned. “Now, I really need your help.”

“It’s not a good time.” She washed her hands with the hose. “I need a shower and Turner needs a bath.”

“John called.  Someone canceled. He can film the bar scene today. The owner says it’s okay.”

“The poker scene with Candy?”

“Yeah. It’s just a couple hours. We need to get this done.”

“Yes, it is. Rick’s got the sound gear. Zach’s bringing the lighting. You can call the “extras” and bring the props.”

“Calling will take time. Who’s got the numbers?”

"A friend. She offered to help us. I gave her the book. Sounded like a great idea at the time.”

“Then why am I making the calls?”

“Okay, let me think. A quick shower, a trip to the storage center, a note on Facebook to the extras, and a few calls from my car. I can be at Town Hall in an hour.”

Forty minutes later, she pulls into Town Hall’s parking lot. No one is there.

Confused, she calls Jackson. “Where's everyone?”

“Oh, sorry. Change of plans. John canceled. Something came up. Besides, now you can give Turner a bath. Gotta go. Zach and I are having lunch.”


Mothers often can't say no because they think it's their job to help, but how often it back fires.
Pays one point and 2 member cents.