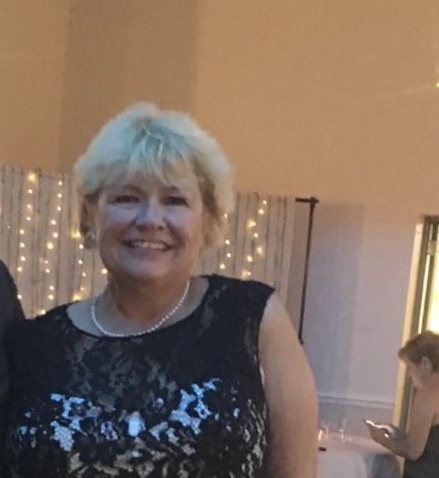 My husband had an obsession with seeing a moose in the wild.

In Search of a Moose 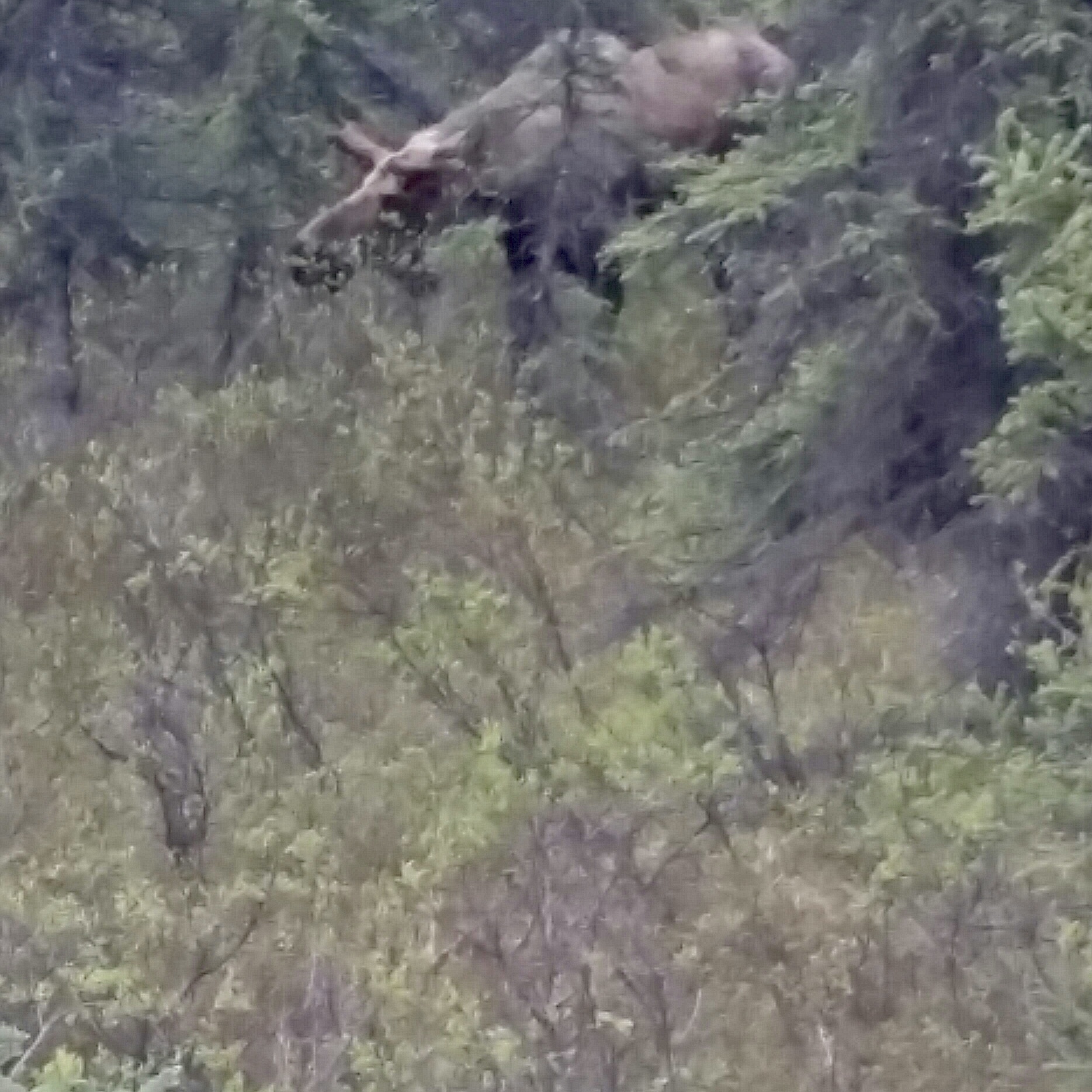 My husband’s obsession with seeing a moose began on a trip to New Hampshire. I think it was the Beware of Moose road signs that piqued his interest. How cool would it be to see a moose? Every time we were in the car, he would tell us to be watching for a moose. We even went as far as standing in a clearing of a forest calling out “Here moose,” thinking a moose would just lumber out of the trees for a photo shoot. We didn't see a moose on that trip.

He suggested for another trip, we head to Moosehead, Maine. Maine has the largest population of moose. Surely we would see a moose up there. Unfortunately it was rutting season, which means the moose were preoccupied. We even took a moose-watching excursion, much like a whale-watching cruise except with a canoe in a lake, staring at the shore, waiting for a glimpse of a moose. Our guide, a true moose aficionado, even did moose calls. I almost burst out laughing thinking he was going to say “Here moose,” but nope, he had some guttural noises that supposedly were a female moose. We never saw a moose on that trip.

Our next moose hunting trip was out west to Yellowstone. We were in Montana, Idaho, and Wyoming. Surely we would see a moose out there. We went out at dawn and dusk, supposedly the best times to spy one, for three days. No moose on that trip.

Our next trip was to Alaska. We had to see a moose in Alaska, right? Upon entering Denali National Park, there he was in all his moose glory with an impressive rack of antlers. Thank God! We saw four more moose on that trip. My husband was finally satisfied.

The picture is of one of the four we saw on our Alaska trip. It became a standing joke amongst our family and friends that we never saw a moose. They would send videos for him to watch or they would post pictures of a moose they saw in Colorado or Minnesota. I figured if we did not see a moose in Alaska, they did not exist! But each trip was a lot of fun and we wouldnÃ¢??t have changed them for anything.
Pays one point and 2 member cents.