Start the Story With These Sentences contest entry 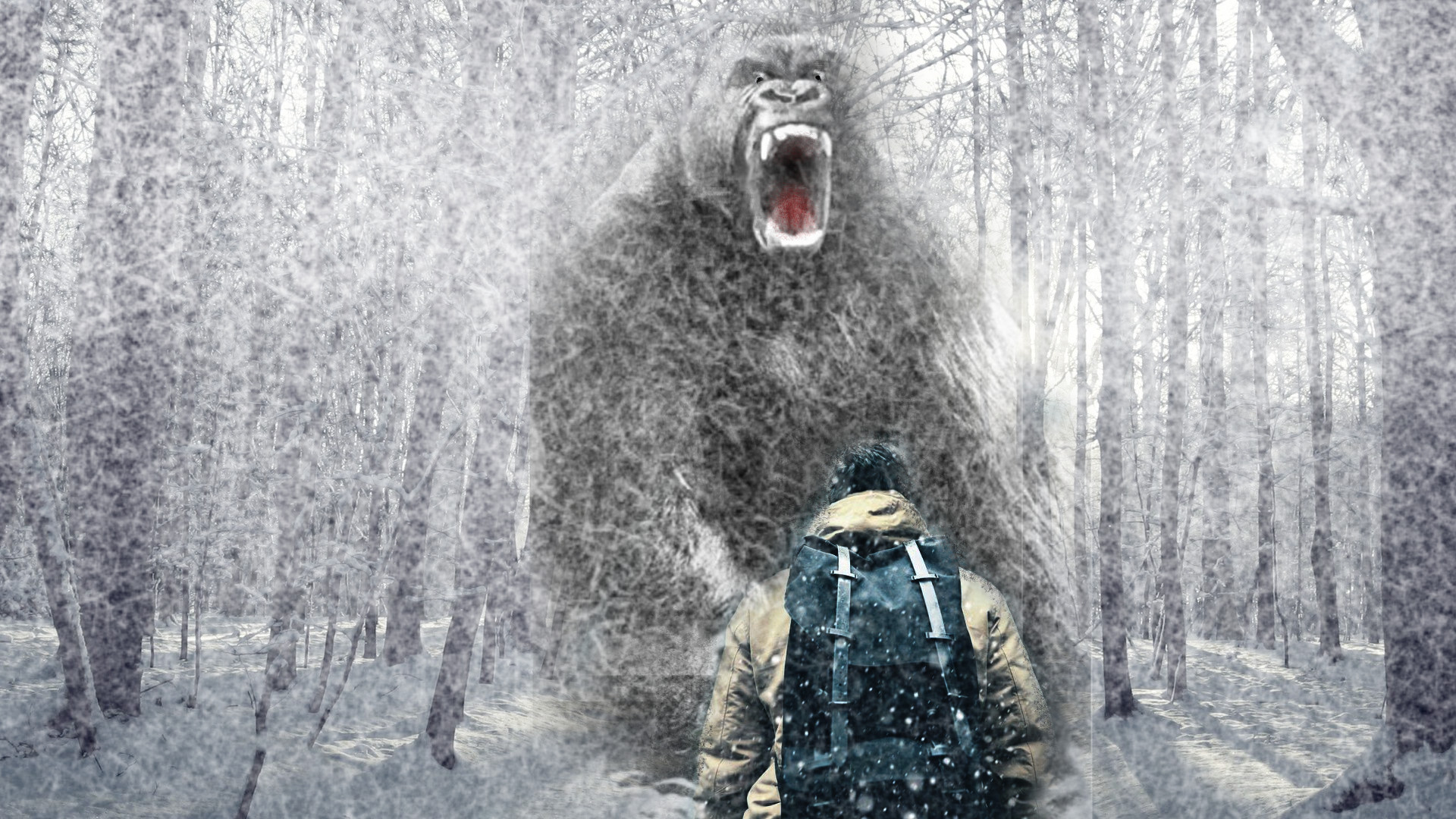 Suddenly Tom noticed footprints in the snow. Who else lived in this remote place? Judging by the size, the snow-covered footprints were made by snowshoes. Perhaps someone was lost in the wilderness and in dire need of help. He gathered up emergency supplies and took off, following the footprints. An hour later, the falling snow intensified so he quickened his pace. Someone unprepared would not survive the coming storm. He had to find them and soon. A little ways further, he spotted a cave entrance in the side of the mountain and that's where the footprints led. Twenty feet from the opening, he hollered and hoped for some sort of response. The snow was nearly blinding.

Instantly, he heard a mammoth, ungodly roar and then saw this giant figure charging straight for him. That's when Tom figured out that the oversized footprints weren't snowshoes but actually footprints. He didn't even have a moment to react before the hairy, fifteen-foot tall beast snatched him out of the snow, lifting him right up to its face. Realizing far too late that the rumors of the Abominable Snowman were true, he screamed in terror. His echoing shrieks abruptly ended as the mighty beast bit Tom's head off at the shoulders. It then grabbed his legs and brutally ripped his body in half. His steaming innards splattered all over the pure, white snow.

A week later, fifteen miles west, Bethany Jones came out of her cabin and suddenly noticed snowshoe-sized footprints in the snow.

I created this picture myself.